Music Store
in Via Merulana 91, Rome

Music Store
in Via Merulana 91, Rome 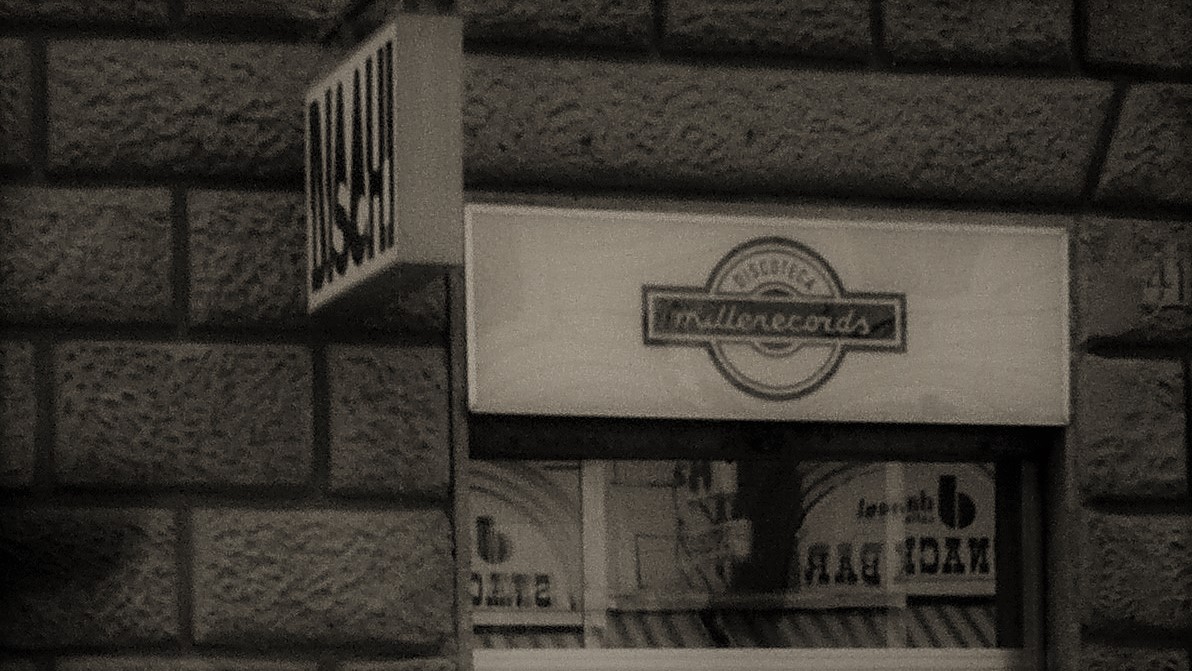 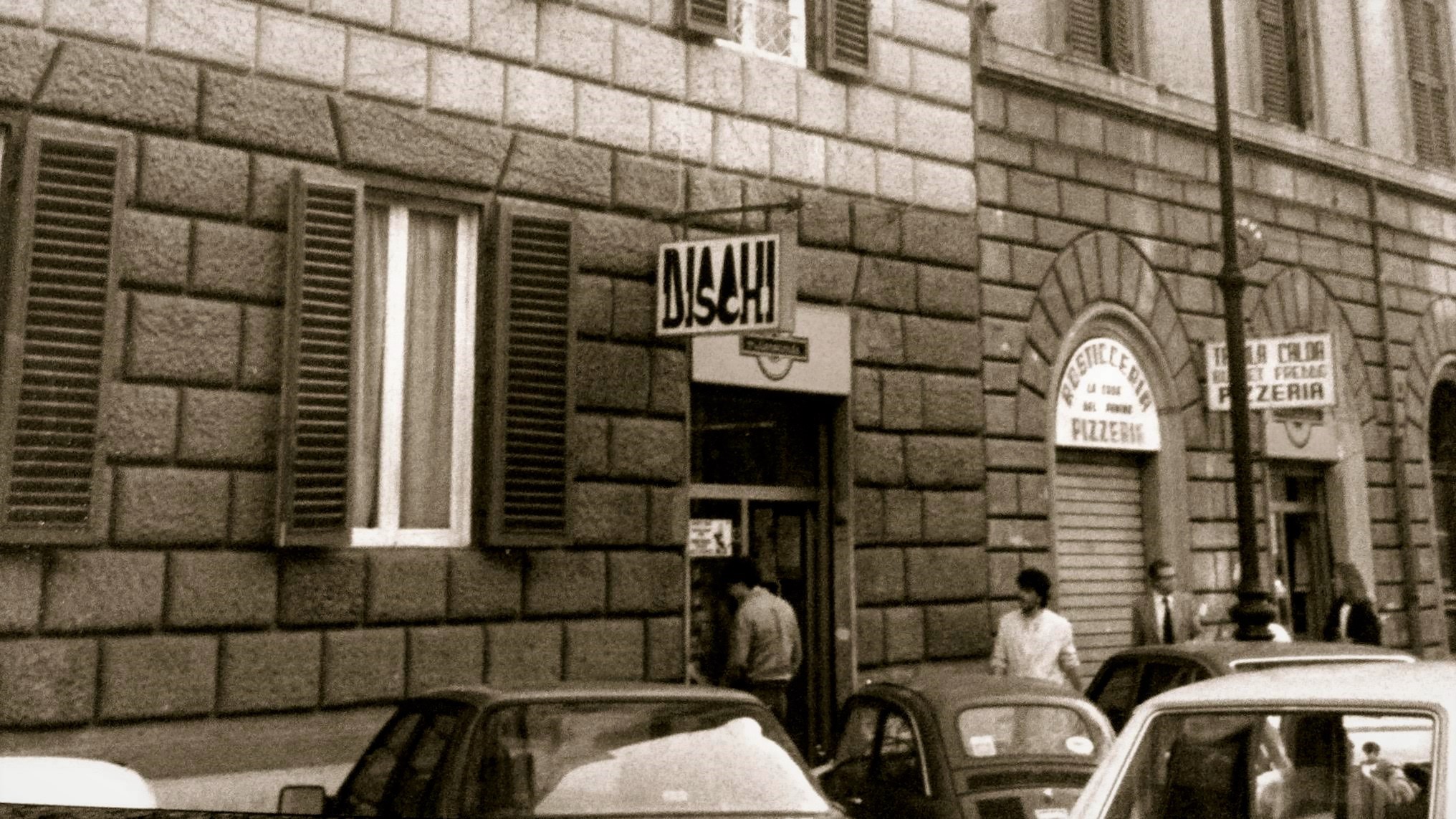 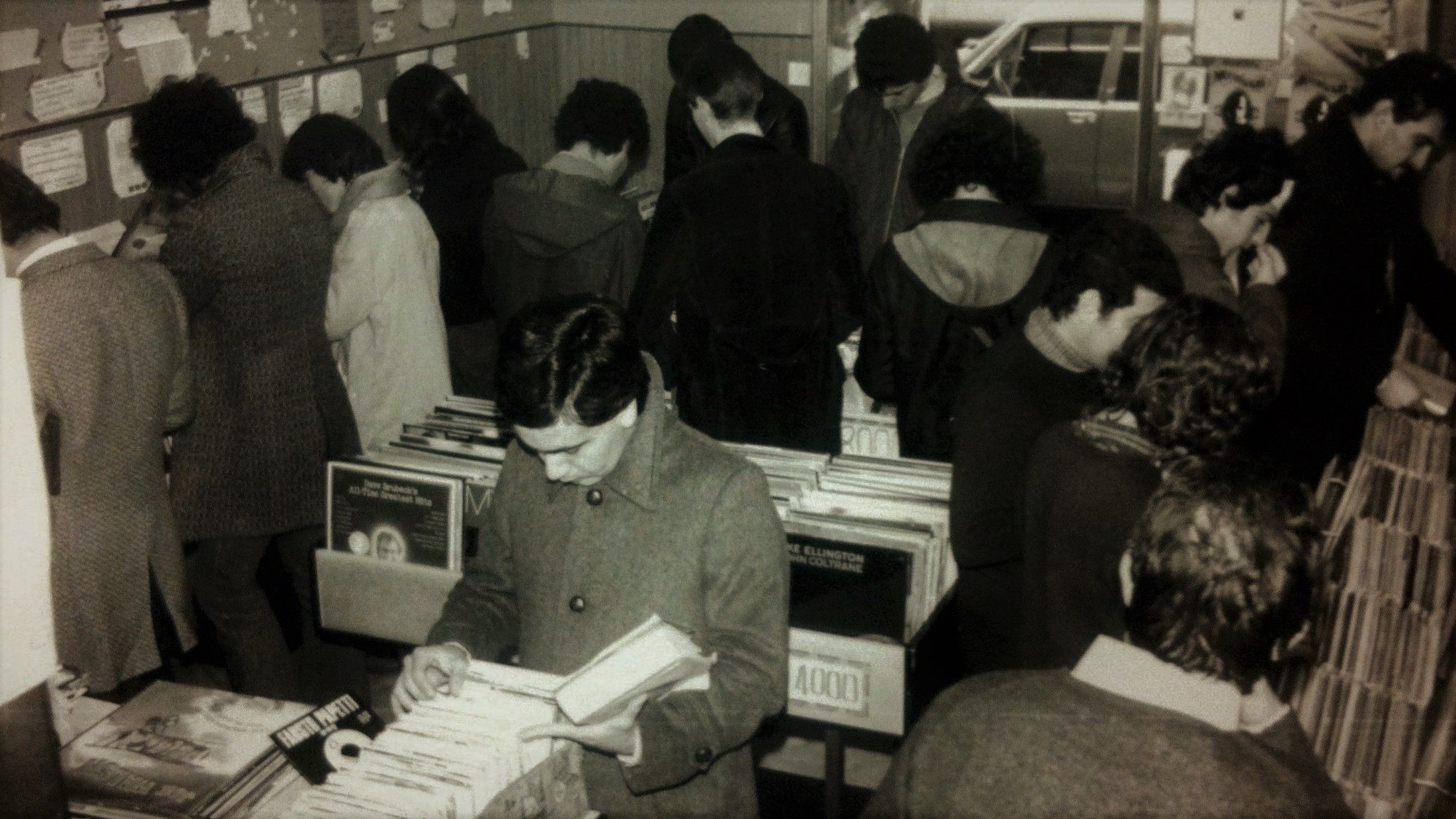 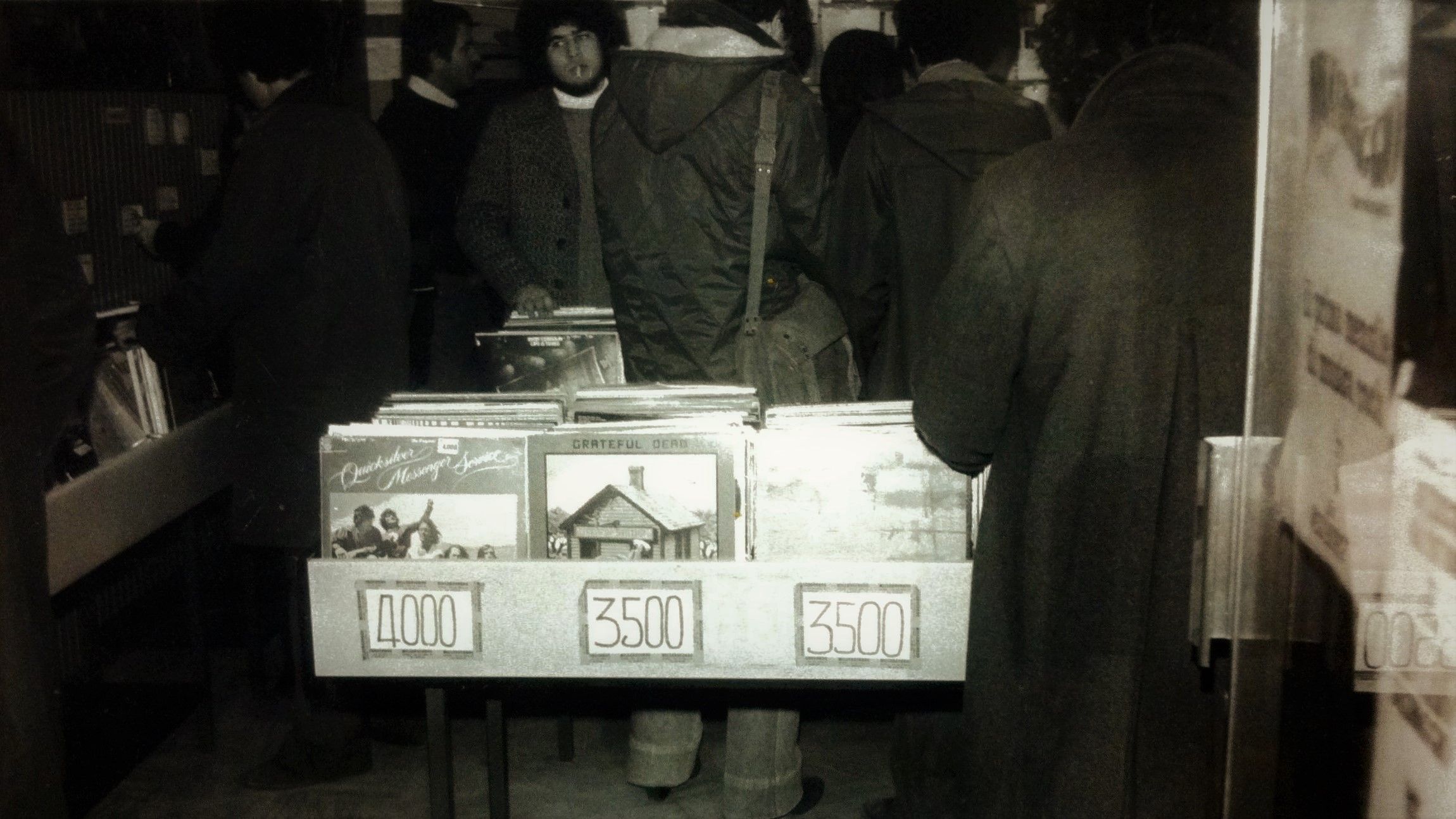 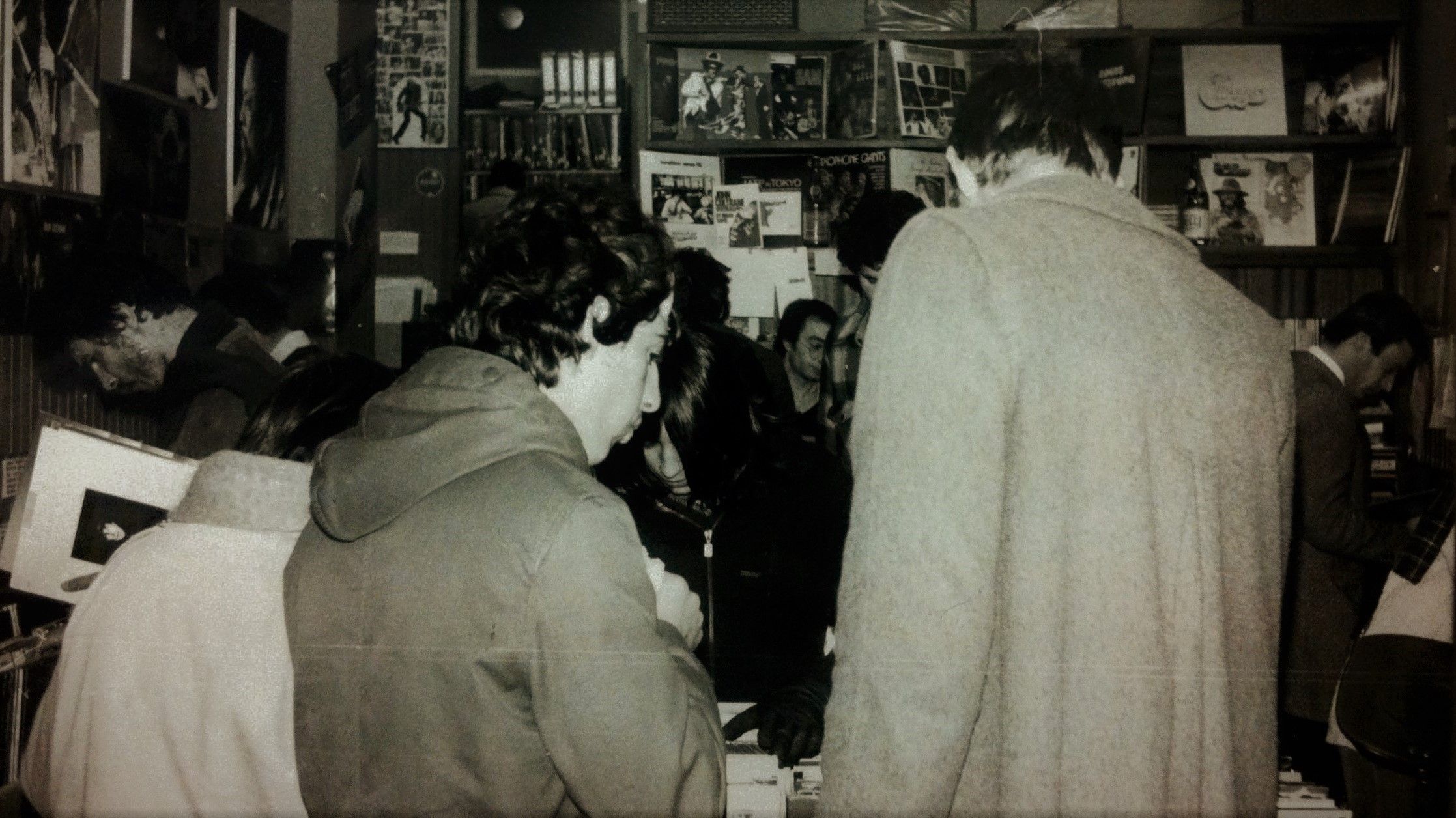 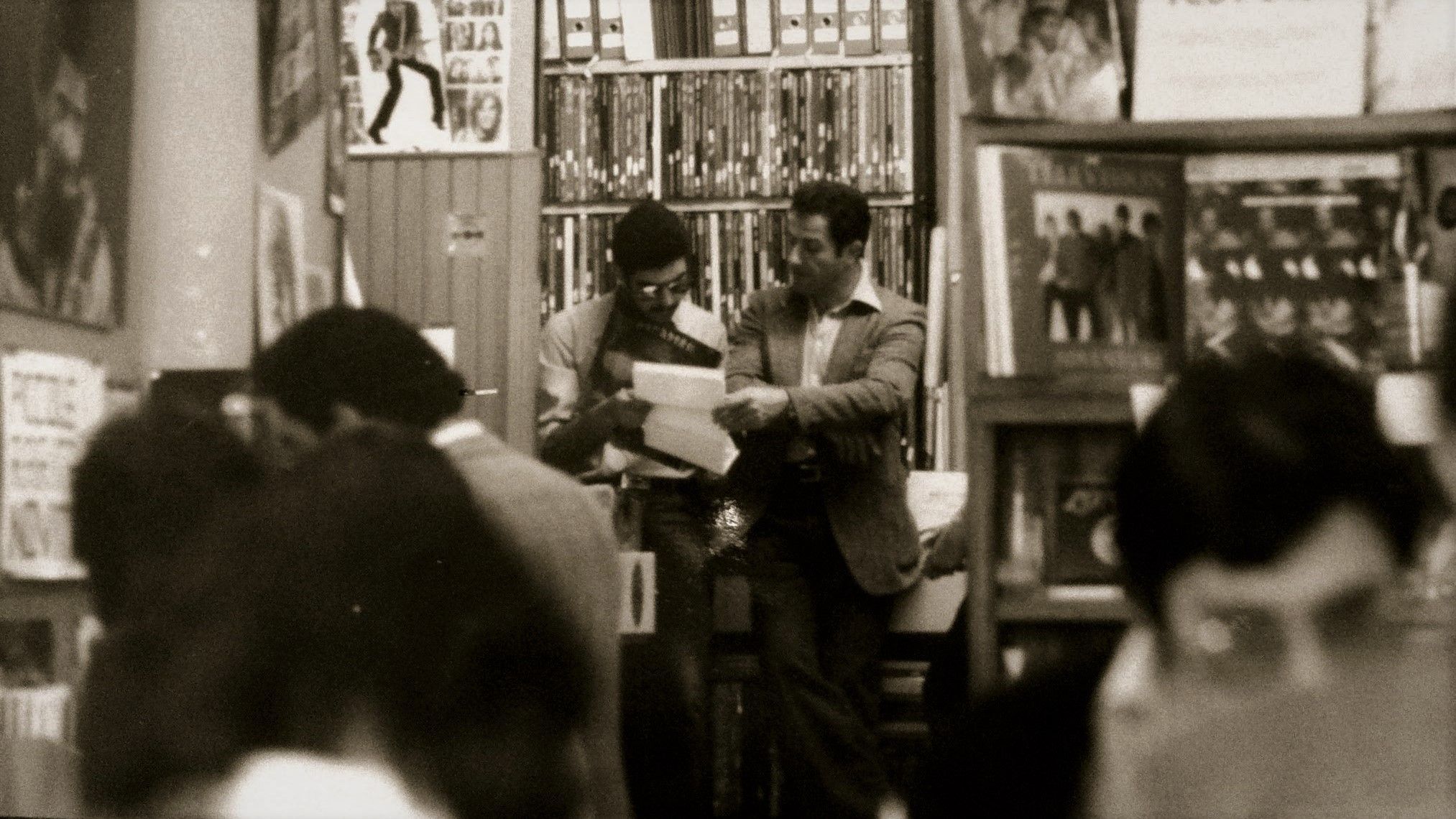 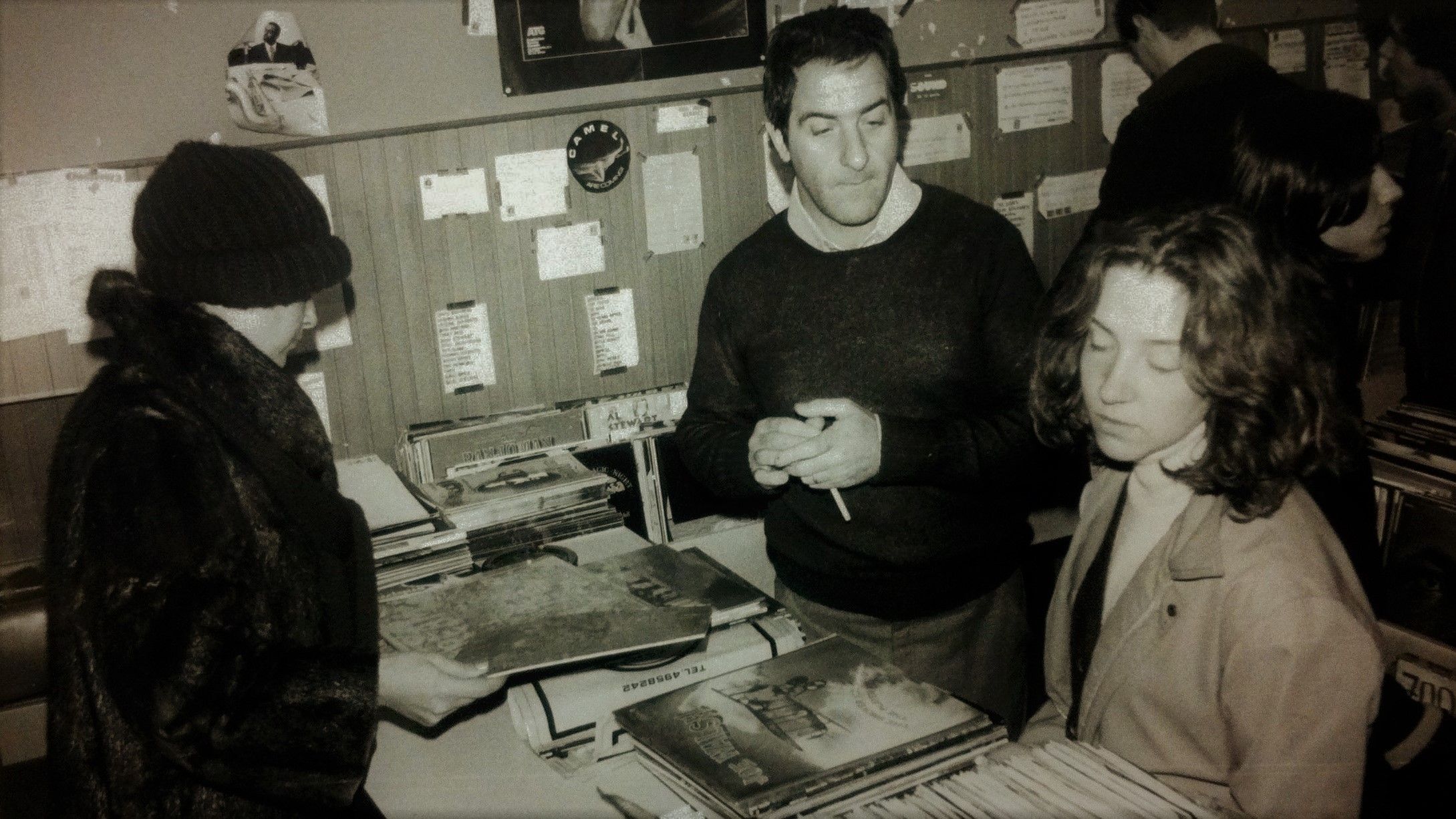 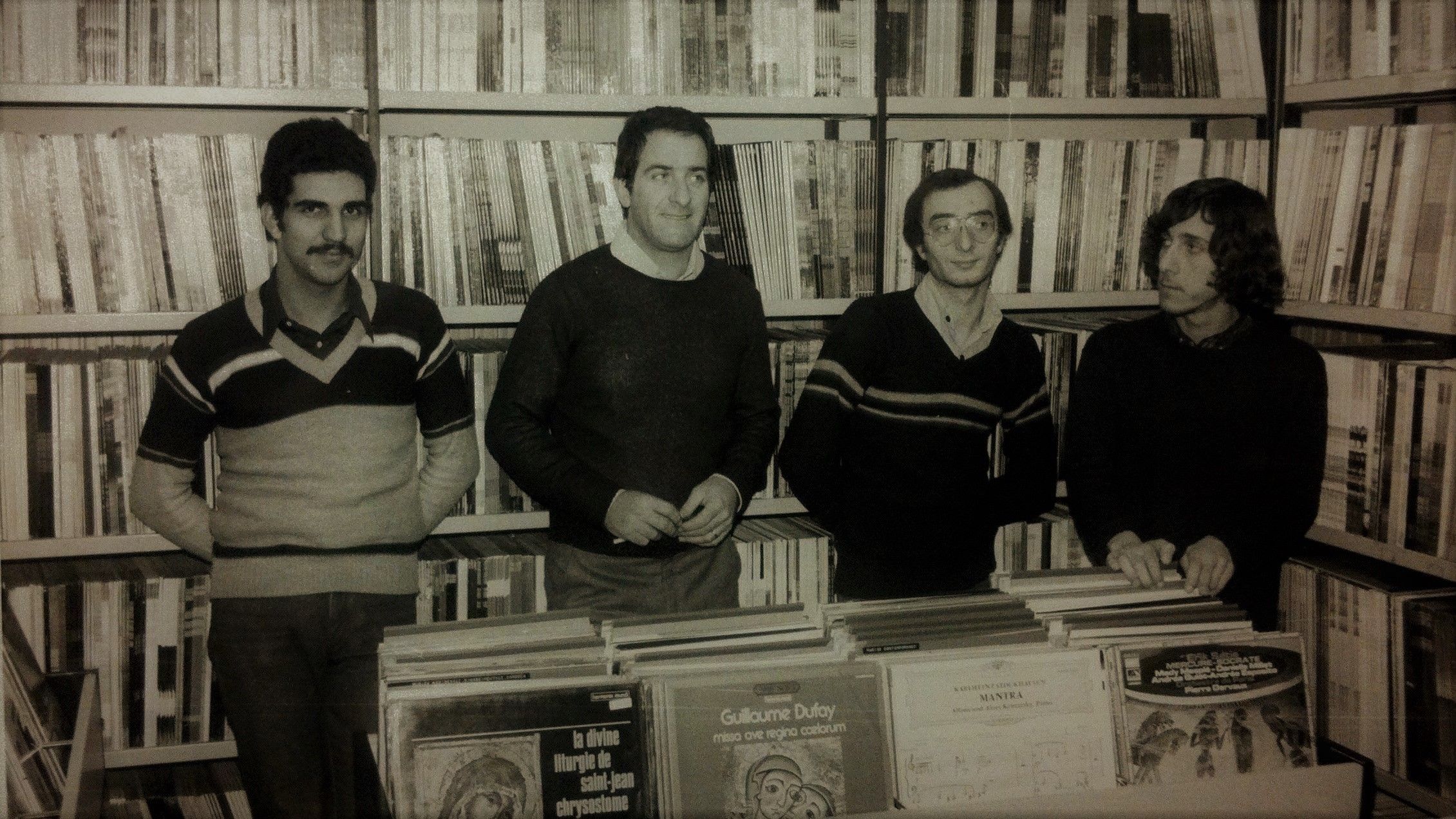 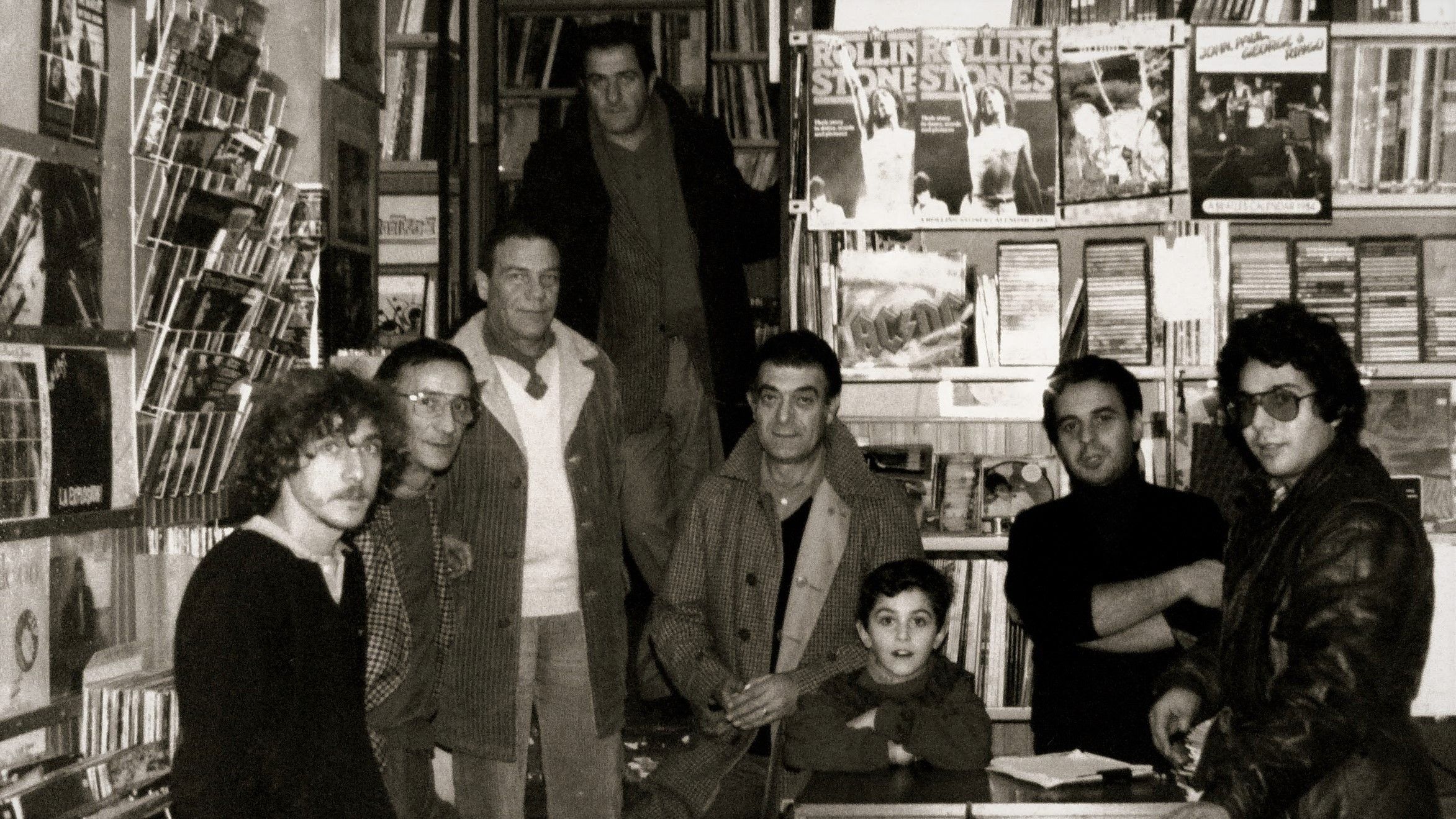 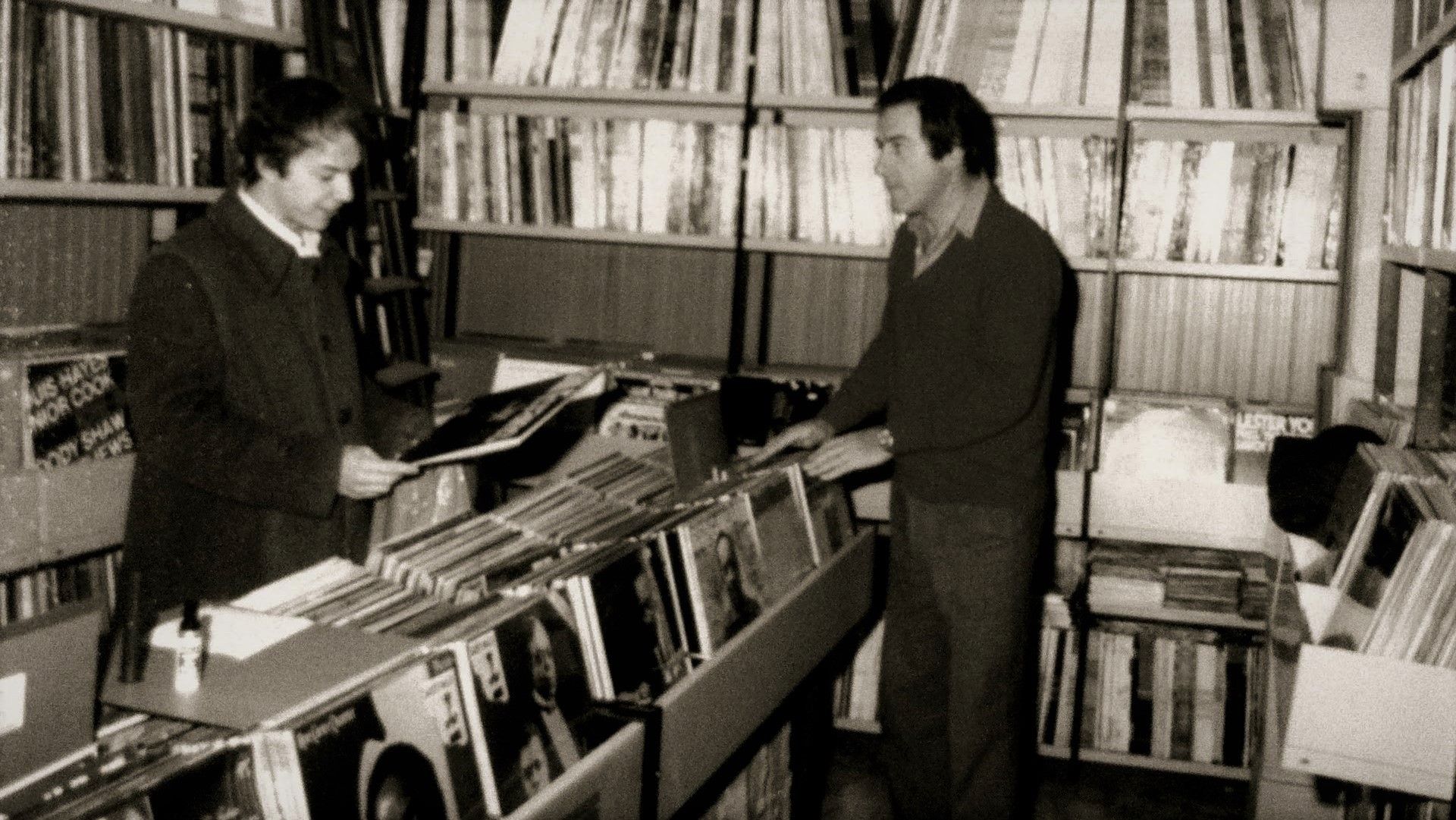 Springing from the creative energy of the legendary Sixties, Millerecords was the beacon of a whole generation of young music lovers who believed in music like a new religion.

The original store opened in Via dei Mille 41, just at the back of Termini train station, and soon became a cultural institution, a place where the Roman intelligentsia could gather, and a refuge for those in search of musical and even spiritual nourishment.

The ranks of music enthusiasts kept growing in number over the years. To them it was vinyl kingdom! What great years those were for music!

Over the years, Millerecords has received several awards from the industry: from DECCA, Deutsche Grammophon, POLYDOR, PHILIPS, RCA, CBS, ATLANTIC, EMI, MIDEM ’85-’86-’87 Cannes, and more. By rights, it was acknowledged as a living monument to music.